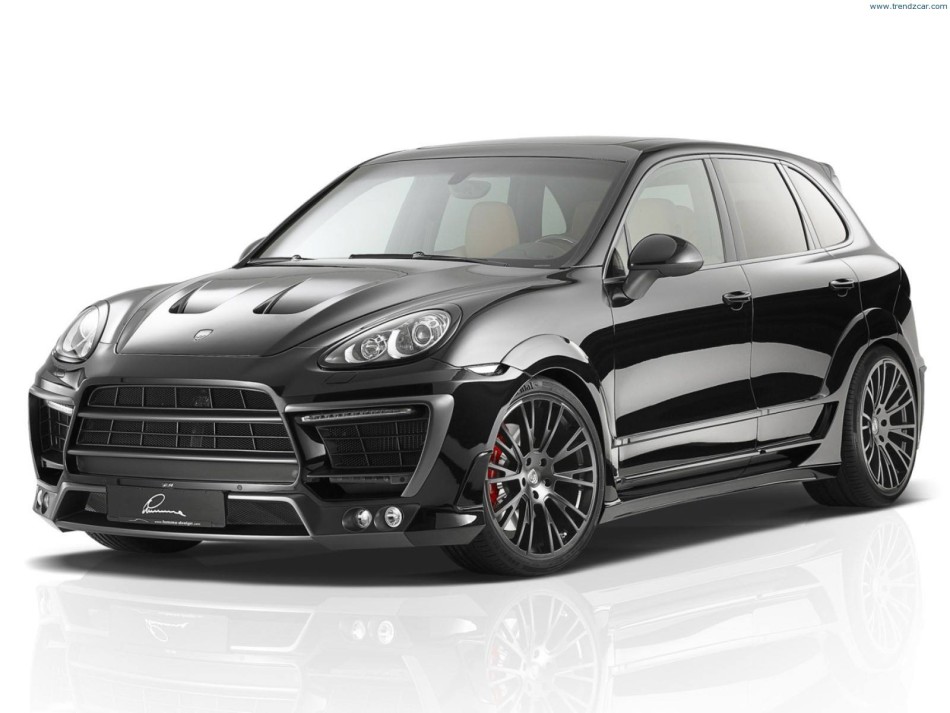 CHEYENNE,Wyo.— The Cheyenne Police Department is assisting the Bureau of Alcohol, Tobacco, Firearms and Explosives in the investigation of over 60 assorted firearms that were stolen from a residence in the 3900 block of Moore Ave. between Dec. 23 and Dec. 25, 2015.

Unknown suspects entered the residence and, in addition to the firearms, took a black 2012 Porsche Cayenne with a University of Wyoming Alumni license plate (8-135).

Currently the ATF is offering a $5000 reward for information that leads to the arrest and conviction of suspects in this case.

The stolen firearms included varying makes of rifles, shotguns, and pistols. In addition, several other valuable items were taken from the residence including ammunition, cash, jewelry, and multiple safes.

This case remains under investigation by the ATF with assistance from the Cheyenne Police Department.

*Vehicle image is a stock photo of a 2012 Porsche Cayenne

To provide a tip, call 307-638-TIPS (8477) or use this site's encrypted communication portal. All individuals will remain anonymous and may be eligible for a cash reward of up to $1000. In order to pay the reward, we will need your name, phone number and/or email. Your contact information is kept strictly confidential.